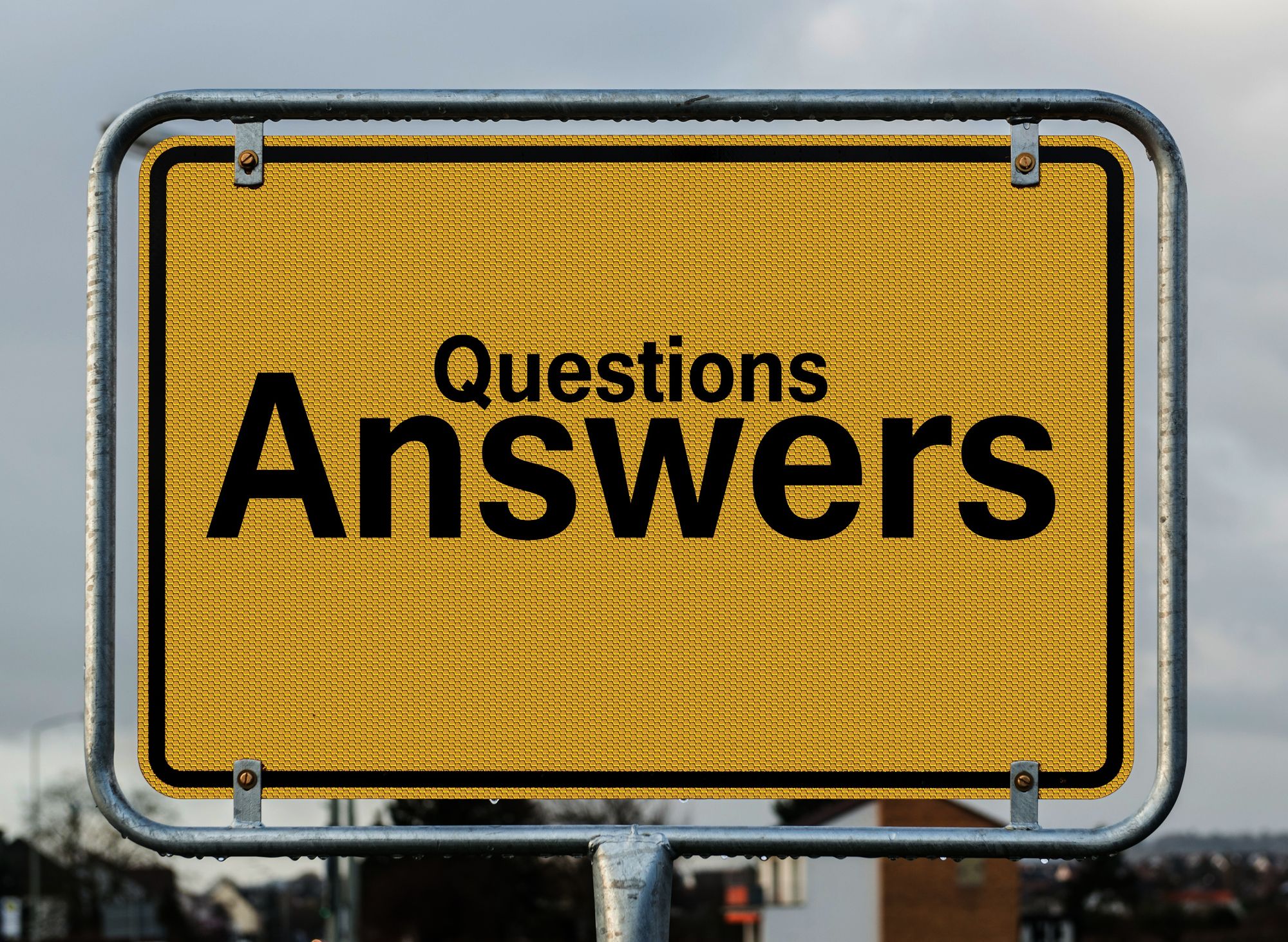 The first and most important thing to do before you start writing your essay is to settle on a thesis statement. Your thesis statement is essentially your entire response to the question, boiled down to a single sentence. Your whole essay will be about arguing your case for this one sentence, so make sure it’s strong.

For example, if the question was: Cats are the worst. To what extent to you agree?

Then your thesis statement might be something like: This essay is going to argue that cats are, indeed, the worst.

2. Get your points in order

Okay, so you’ve got a thesis statement, and it is strongly anti-cat. Great! Now you’re going to need to break down that statement and tell the reader exactly why you think cats are the worst. For example:

Point one: Cats are arrogant.

So now you’re equipped with a strong thesis and the three points you’re going to use to prove it. What next?

Point. Evidence. Evaluation. Link. Writing good essay paragraphs is easy once you master the PEEL structure. First, take those points you came up with after brainstorming your thesis. Let’s look at Point one:

That’s your Point, but to back it up, you’re going to need some Evidence, some Evaluation of how the Evidence supports your Point, and a Link. Each element only needs to be one or two sentences long. Let’s try it out:

My first argument against cats is that they’re arrogant. (P) It’s well known that they have a bad attitude and expect humans to wait on them hand and foot. (E) Not only that, they have successfully managed to manipulate us into giving them food for centuries, and so now they think of us as nothing more than their lowly servants. (E) These conceited traits prove that cats are, indeed, the worst. (L)

This is a simple yet effective PEEL paragraph; it certainly gets your point across!

4. Get complex with your sentences

The trick with making your sentences complex is not just to make them sound more complex. Let’s play with Point two (cats are evil) to make it complex but silly:

It is a well-known supposition that cats, those felines descendent from the creatures worshipped by the Ancient Egyptians, are inhabited by evil spirits who make them do cruel deeds and thus we humans have been hoodwinked by these beasts - who are often taken as the familiars of witches and are a sign of bad luck in many parts of the world - into taking them into our homes through use of their wicked treachery.

The sentence is very complex, sure – but it’s clunky, difficult to read and doesn’t make a lot of grammatical sense. It also has too many points in it. Complex sentences don’t need to be complex to read, they should just be simple ideas paired together so they flow nicely, like this:

In many parts of the world, black cats are considered a sign of bad luck, perhaps because they were once suspected of being the familiars of witches. Cats are also linked to the supernatural because they were once worshipped by the Ancient Egyptians as sacred creatures, and their mummified remains have been found in tombs.

5. Use Graid to practise!

Ultimately, the number one step for increasing your IELTS writing band is to practise, practise, practise! Write as many essays as you can in the lead up to your exam, and use Graid's AI-powered grader to help you track your progress. Here at Graid, we can help you improve all of the above. Try it out today!